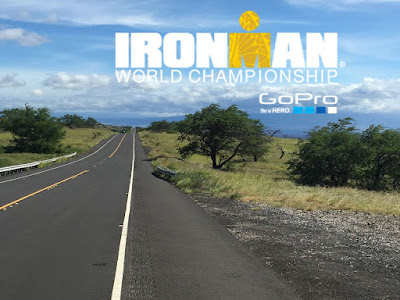 After three flights, a very stressful transit in LAX and approximately 30 hours of traveling we had finally arrived in Kona, Hawaii. They say that the training, instead of the race itself, is the hardest part in the massive task called the ironman but I would be inclined to say the “getting there” part is pretty high up there as well, at least as far as Ironman Hawaii goes.